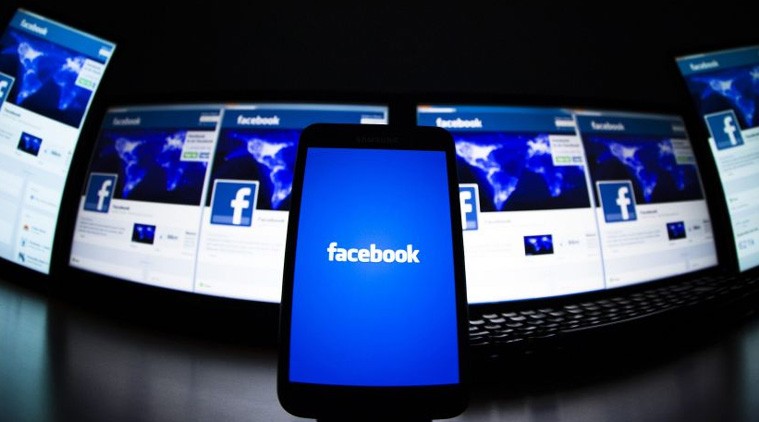 Facebook recently released its annual Government Request Reports (GRR) for the period covering July 2016 - December 2016, as part of its ongoing public objective to provide transparency. GRRs are released by Facebook every six months, and lists the number of requests for content removal, restriction, user data, and any other requests made by governments worldwide. The GRRs also list if requests have been made - and acceded to by the company - according to specific regional or national legislation.  DRF has written about Facebook’s Government Request Reports, and requests made on the grounds of violating Pakistan’s blasphemy law, in the past.

The July - December 2016 GRR for Pakistan indicates that 1,002 total requests were made by the government; 1,431 requests related to users/accounts were made, with 67.56% of the requests resulting in “Some Data” being “Produced”.

In the wake of Snowden, it has become important for large tech corporations to be transparent about their interactions with governments ie requests to either access or remove data from particular social media or websites. Facebook and Google have in recent years released transparency reports that announce the number of data removal/access requests by governments.

The Snowden leaks were in 2013. Since then, however, the number of requests by the government of Pakistan has shown to have increased dramatically - from 35 total requests and data requests for 47 users/accounts in January - June 2013, to 1,002 and 1,431 respectively in 2016.

The ongoing rise in requests continues a troubling trend, and should give netizens cause for concern. As we have seen over the past couple of years, the government of Pakistan continues to attempt to control what its citizens can read, see, hear and talk about online, to close off what is otherwise an open platform. Given the accelerated discourse and action by the government in regards to blasphemy and national security, one can only expect these figures to rise even higher in 2017.

The GRR also mentions the number of requests to preserve the user data until the legal procedures are over. According to the GRR, Facebook received 442 preservation requests related to 677 users/accounts. However, 6 requests were made to restrict content to be accessed by Pakistani users. The report mentions that, “Based on legal requests from the Pakistan Telecom Authority and Federal Investigation Agency, we restricted access to items that were alleged to violate local laws prohibiting blasphemy and condemnation of the country's independence.” Content Restriction Requests have been decreased from 25 since January - June 2016.

The GRR also points out that Facebook services in Pakistan were disrupted due to the internet shutdown coincided with the observance of Chehlum in November 2016.

In the light of the content removal on and by Facebook, either requested by the Government of Pakistan or as per the site’s Community Guidelines, this report raises certain questions:

What legislation is the government used to request content take-downs and access to user data? When content is being flagged under “Condemnation of the country’s independence”, what is this content, and how is it being defined as such?

In March 2017, Facebook agreed to send a delegation to Pakistan to examine the viability of controlling blasphemous content as per the request of the government. According to a statement by the Interior Ministry:

“The administration of Facebook has agreed to send its delegation to Pakistan to address the concerns of the government. The Facebook in a letter has informed the government that it was ready to solve the matter through dialogue and consultation and was aware of the stance of Pakistan on the blasphemous content. The Facebook has also appointed a focal person for coordination with the PTA (Pakistan Telecommunication Authority)”.

This development was made public just a week after the Islamabad High Court (IHC) suggested the blasphemous content and hate material to be blocked on social media. The court, in the same hearing, noted that; “This matter requires immediate attention otherwise patience of the followers of the Holy Prophet Muhammad (peace be upon him) may run out.” On March 27, the Interior Ministry informed the IHC of the successful blocking of 85% of blasphemous content by Facebook.

This is not the first time that the government of Pakistan has requested that material be taken down or have access blocked to content online in its entirety in an attempt to restrict or control questionable material. In May 2010, Facebook was blocked in Pakistan in response to public outrage concerning “Draw Muhammad (PBUH) Day.” The ban, however, was lifted after two weeks after the blasphemous content was restricted to be accessed in Pakistan by the company. YouTube was banned for almost 3 years - from September 2012 to January 2016 - after the blasphemous video “Innocence of Muslims” was uploaded on the largest video sharing site. These websites were blocked on the orders of the court over charges of sacrilegious material.

It is important to note that after the passage of Prevention of Electronic Crimes Act 2016 (PECA), the authorities have been granted sweeping powers over the online content, and the rise in the content requests to Facebook is just one example of it.