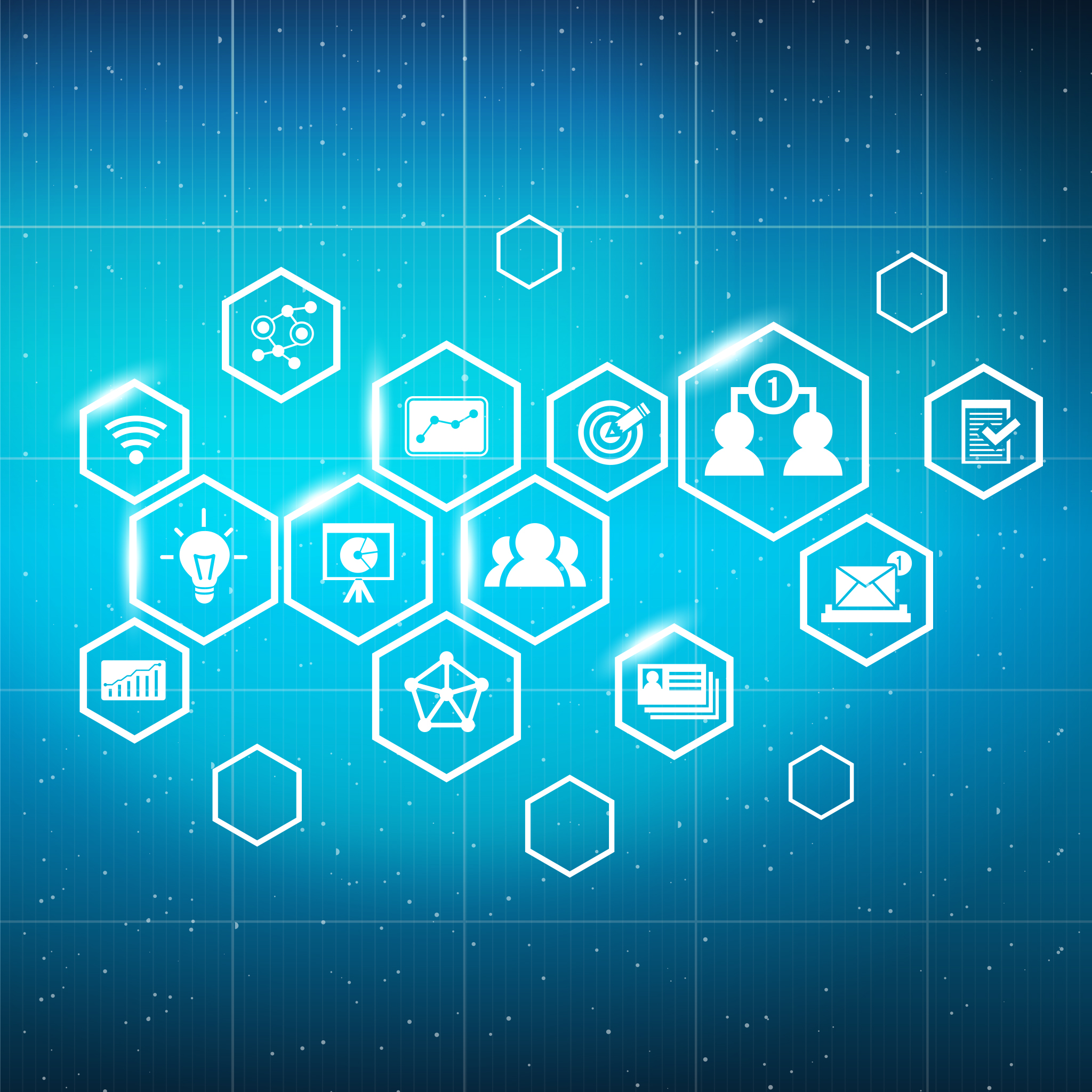 Pakistan drafted and passed its first cybercrime law in the form of the Prevention of Electronic Crimes Act (PECA), on the 22nd of August, 2016. As progress since then has shown, the legislation is embedded with many flaws. While PECA filled in a gaping void that existed due to the lack of regulation surrounding internet usage in the country, the concerns with its form existed beforehand and were also highlighted with the Year in Review published on this website.

In the two years since its advent, calls for the Act’s amendment have been made on multiple instances for a multitude of reasons. Civil society groups have posited that the vague language, broad powers and disproportionate punishments prescribed in the Act are a cause for concern and should be amended. Law enforcement agencies, on the other hand, hold that PECA does not provide them with enough powers. For instance they have argued that implementation of the Act is stymied by the compoundable, bailable and non-cognisable nature of all the offences listed under the Act with the exception of s.10 (cyber terrorism), s.21 (offences against the modesty of a natural person) and s. 22 (child pornography). It is their contention that due to these limitations, the Federal Investigation Agency (FIA) is often unable to move for prosecution. A proposal to amend PECA has been requested in its first half-yearly report to the Parliament, submitted in February 2018.

The FIA perceives the impact of these qualities of the offences as impeding the relevant LEA’s ability to effectively invoke prosecution, especially for offences that are time-barred due to their sensitive nature e.g cases involving blackmail and harassment of a minor or threats involving the exposure of sexually explicit content as a result of hacking into the victims’ personal database. While the highly violent nature of our patriarchal society’s reaction to such ‘disgrace’ or the mere threat of it imparts crucial import to the need for efficacy at the FIA’s end, the FIA has historically abused the authority vested in it to perpetrate further human rights violations. The recent development in which the country’s telecom watchdog, PTA, has offered to hand over the task of monitoring cyber crimes to the FIA citing lack of capacity, only compounds our concern over conferring absolute discretion and authority on the one institution and the potential ramifications.

The current amendments proposed to PECA were set into motion following the notice taken by the Islamabad High Court’s (now deposed) Justice Shaukat Aziz Siddiqi on the 31st of March, 2017 whereby he issued an order to the federal government to amend the legislation to include false blasphemy charges and to look into the criminalisation of pornography (child pornography is already criminalized under PECA).

The committee, which was tasked with the responsibility of drafting this PECA (Amendment) Bill 2018,  met on the 10th of October. The amendment faced opposition from various quarters and against which requests were submitted to the Senate from multiple avenues including IT Minister Dr. Khalid Maqbool Federal Minister for Religious Affairs and Interfaith Harmony Pir Noorulhaq Qadri as well as JUI (F) Senator Maulana Haideri the who walked out of the meeting and assured that his party would not be supporting any of the amendments.

The Bill was officially returned by the Senate on the 12th of October when Leader of the House Syed Shibli Faraz requested the secretariat to have the Bill withdrawn. The impact of these developments is two-sided, on the one hand the inclusion of the blasphemy section (proposed as s.27C) and the overlap with Article 295C of the Pakistan Penal Code was bound to blur lines and create replication of offences within the criminal justice system. The provision criminalising false blasphemy charges, on the other hand, was a welcome move as it could potentially serve to diminish instances of fake accusations which carry damning consequences for the accused when the penalty is as severe as the death penalty.