Digital Rights Foundation released its report titled, ‘Sifting Truth from Lies in the Era of Fake News’,  on 15th January 2020. The study attempts to identify topics that are more susceptible to fake news, and common methods of its dissemination. It also examines the extent of fact-checking practiced in Pakistan’s newsrooms and how often do journalists believe fake news to be true.

Based on the experiences of 152 journalists and activists, who participated in a survey for the research, the report found that over 88per percent respondents identified social media platforms as the least worthy source of information with WhatsApp being a top choice. Eight percent of journalists said that no one fact-checked in the newsroom they worked at. The report can be accessed here. A policy brief was also released to be shared with key stakeholders and can be accessed here. The launch of the report was also widely covered in the media.

On January 23, 2020 DRF conducted a training session  ‘Understanding cyber harassment through a gendered lens’ in collaboration with UN Women for FIA cyber crime representatives in Movenpick hotel, Karachi.  The ubiquitousness of harassment cases was discussed delineating its reasons viz; anonymity of users, gender hierarchy, lack of digital literacy, and victim-blaming. Session also highlighted how technology has deepened the gender divide and is being used as a platform for harassment. The aim of the session was to challenge participants’ views regarding harassment and shift attention from victim to perpetrator in order to help them empathize with victims coming to lodge their complaints, to build an insight around the fears and apprehensions of the victims that need to be addressed while building the victims’ trust in the procedure, and to address their queries regarding cyber harassment laws (PECA, 2016) and their prosecutorial shortcomings. 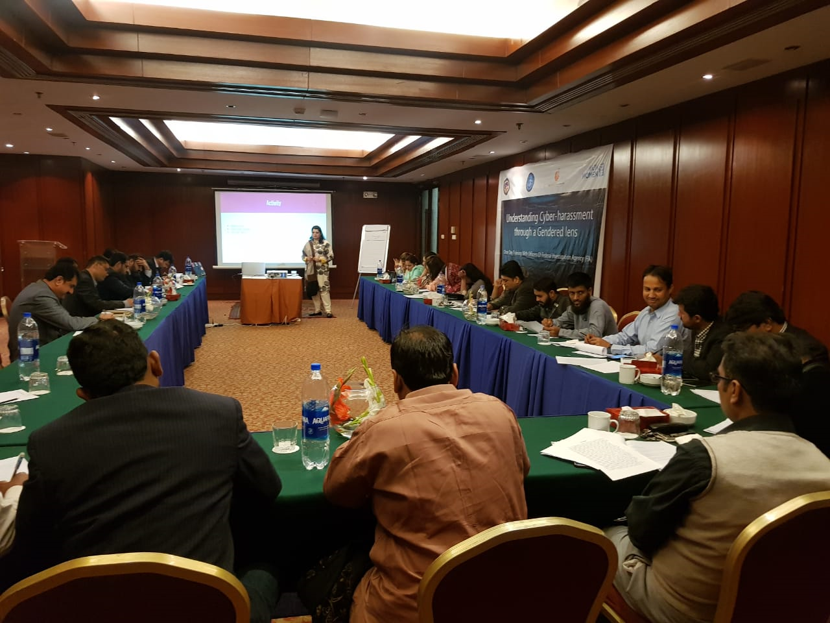 Combating Insecurity in the Age of Digital Media Transformations in Lahore 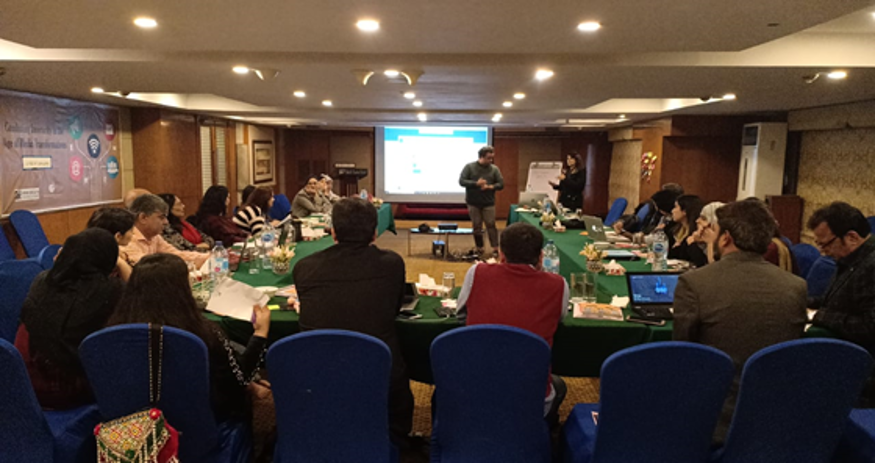 DRF organized a workshop for journalists on ‘’Combating Insecurity in the Age of Digital Media Transformations’’ at Park Lane Hotel, Lahore on 13th and 14th January 2020. The aim of the workshop was to discuss if the existing media ethics are suitable for the evolving digital media landscape or new and diverse standards are required. Around 24 journalists from print, electronic and digital media joined and actively participated in the two-day workshop. Participants gave their input on how to tackle fake news and disinformation online, considering the low levels of digital literacy among the population in Pakistan which makes it vulnerable to all kinds of online and digital propaganda.

DRF, alongside other major citizen groups and NGOs, released a public statement against proposed PEMRA laws

After much discussion, DRF and other advocacy groups came together to raise their voice and concern over proposed draft PEMRA regulations which are widely seen as draconian and as major impediments to freedom of speech, and creativity. The entire statement can be found here: 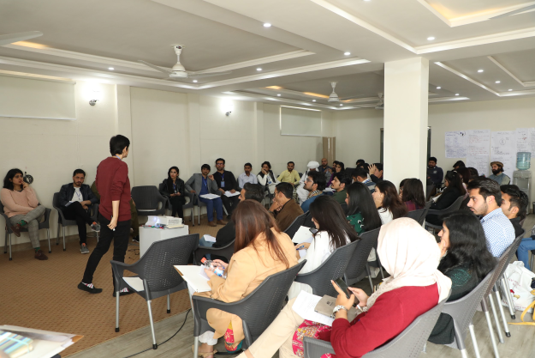 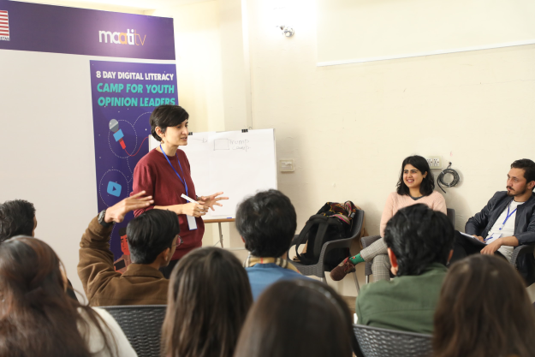 DRF delivered a session on “Understanding Social Media in the Age of Misinformation and Insecurity” at the Interactive Resource Centre on January 31 with content creators from across Pakistan where we spoke about digital rights education, the online right to freedom of expression and privacy, and digital safety.

Participated in launch of ‘End Cyber Abuse’ portal and Webinar 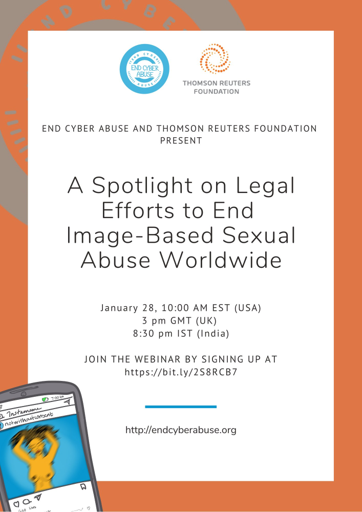 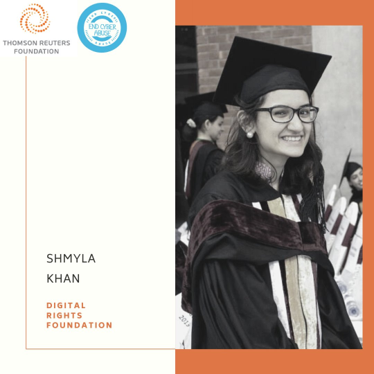 DRF contributed to the making of the ‘Pakistan Factsheet for “End Cyber Abuse”, which provide details regarding all legal remedies available to citizens in each country when faced with online abuse and violence. These fact sheets can be accessed here: http://endcyberabuse.org/country-factsheets/

DRF also participated in a webinar titled "A Spotlight on Legal Remedies for Survivors of Image-Based Sexual Abuse Worldwide” on January 28th where we discussed the legal regime in Pakistan and the challenges that victims face in reporting cases of online violence. A recording of the webinar can be found here: https://thomsonreuters.webex.com/recordingservice/sites/thomsonreuters/recording/fc889b1833b8412e895447dd217a93eb.

Session on Domestic Violence by Lincoln Corners at “Peacetivity” 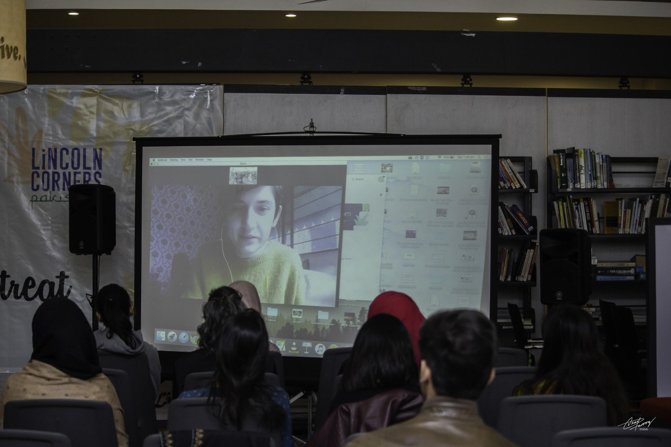 DRF conducted an awareness session on domestic violence laws in Pakistan via weblink on January 11. The event was organised by Lincoln Corners at “Peacetivity”. The session covered the legal regime in each province, particularly Sindh, as well as the resources women have when reporting instances of online harassment.

DRF was a signatory to the APC’s Open Letter to the United Nations.

The purpose of this open letter was to raise our voice and concern over a proposed international convention against cyber crime that could impede on human rights online.

The details of this can be seen here:

Esra’a is a Bahraini Civil Rights Activist and Blogger. Her podcast, ‘Philantropi$$ed’ takes a critical look at the NGO sector worldwide. You can listen to her and Nighat’s fascinating conversation here:

The ILP identifies global leaders and invites them to the United Kingdom for high level meetings, briefings and diplomatic visits. Nighat is the first digital rights activist to be chosen for the ILP from Pakistan.

Before leaving for the program, Nighat Dad met with the British High Commissioner Dr. Christian Turner in Islamabad. 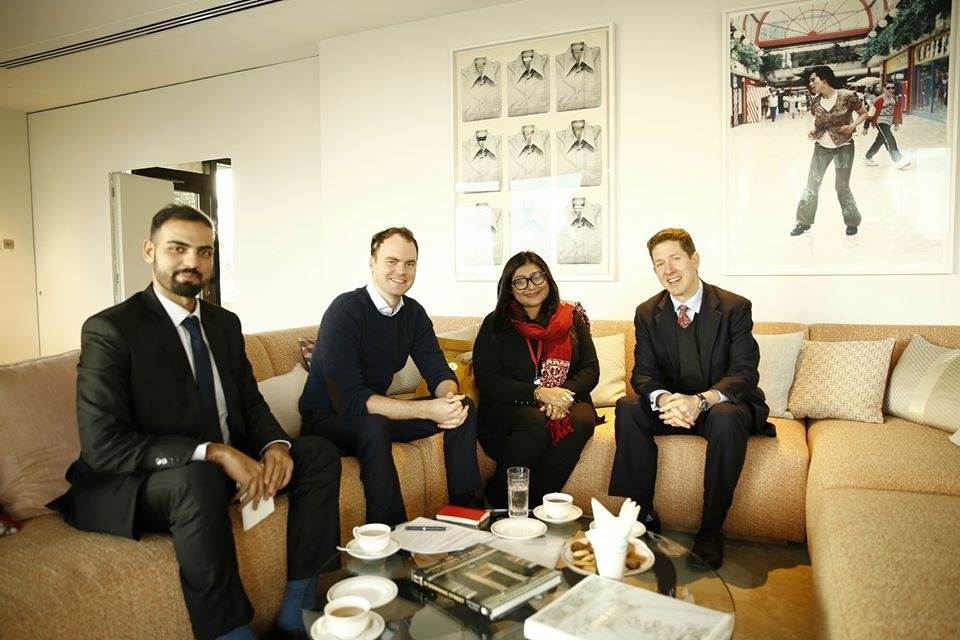 During the ILP, Nighat Dad took part in multiple high level meetings, and met with other activists and leaders who are working on digital rights. Nighat Dad also met with Baroness Helena Kennedy and had a productive conversation about civil liberties online and a collective way forward in the promotion of digital rights and online freedom of speech. 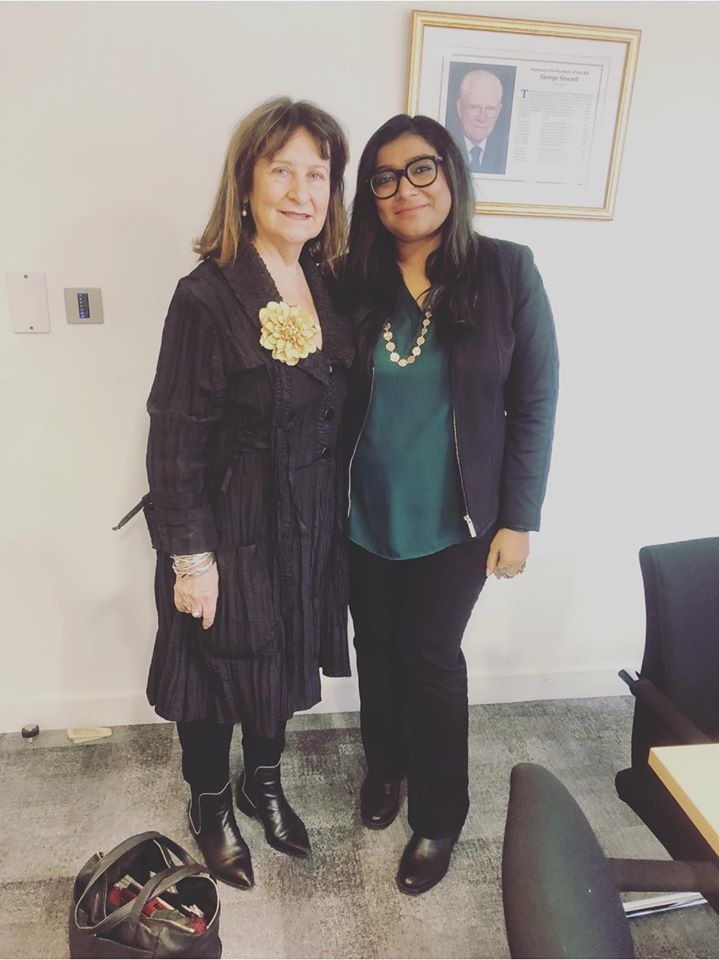