So it is a well-known fact that journalism isn’t the safest option one can choose. A journalist exposes his/her views to the public, thus exposing a part of themselves. Be it a small scale freelance journalist or a major famous journalist, these polarizing opinions produce differing opinions and fuel arguments. Of-course there are people who argue rationally, respecting other opinions but the problem occurs when respect is thrown out of the window. When journalists’ online presence threatens their very existence. The word ‘existence’ here can unfortunately be used both generally and specifically.

Specifically, when most of these journalists holding unorthodox views present their views over a medium, they almost always have to face serious threats to themselves and their loved ones. The threats range from cyber-bullying, cyberstalking, cyber-harassment and public shaming to murder threats and enforced disappearances. From 2012 to 2016, UNESCO reported the killing of 530 journalists, two per week. Unsurprisingly, 56% of these deaths happened in developing countries or countries experiencing military conflicts. Unfortunate examples like that of Jamal Khashoggi show us that the growth of internet has done no favor to the status quo. The Fifth Domain has just provided another medium for these threats to circulate through, effectively worsening the situation.

Having taken a look at all of these issues, it will still not be unreasonable to suggest that being a woman in journalism is a completely different ball game. Obviously all the issues presented above still affect women that are present in the journalism industry. In that essence, I guess calling the situation of women a completely “different” ball game might not entirely be true. A better explanation could be that women face all the issues men have to go through and more.

While men are criticized, threatened or attacked due to their beliefs, most of the time women don’t even get the luxury of having their opinions conveyed. Even at a platform where their voices are broadcasted, they are shunned for things completely unrelated to their journalistic abilities. Comments about their appearance, their clothes, the way they speak and the amount of make-up they wear (or don’t wear). Similarly, the threats made to women are much more severe and appalling, ranging from sexual harassment to rape threats. Women are called “whores” and threatened to be paraded naked in the streets as a “walk of shame” over the internet. In certain instances, the faces of these journalists are copied on to explicit and sometimes even pornographic images and shared around the internet as memes. The issue, however, will only get worse with the improvement in technology. The above mentioned problem has been made worse with the use of deep-fake technology, creating fake compromising videos which are becoming more and more believable every passing day.

This campaign of character assassination is possible because of the idea that women are “easy targets”. From the very beginning, the society believes that women have to be non-confrontational, that they have to be passive, that they have to stay neutral to harassment. This difference between problems faced by men and the problems faced by women exist, and it is accompanied with tragic outcomes that usually involve violence against women and deterioration of physical and mental health of women.

The day criticism on both sides of the gender scale is homogenous, would be a day of incredible celebrations and joy.

Generally, however, these issues affect journalism on a whole. Women for these reasons have stopped covering or presenting their opinions on the internet. It has narrowed the scope of intellectual discussion. In many senses, journalism is what’s supposed to take a society forward. To provide a society new topics to debate over. To bring up ideas that haven’t been talked about before and spark up discussion, inviting opinions and getting through to the public. Journalism is not only supposed to spark a debate amongst the educated, but also educate the uneducated. All of this stops when we as a society stop inviting opinions. It stops when women are harassed on and off the internet for presenting their opinions, even worse, for just being a woman. 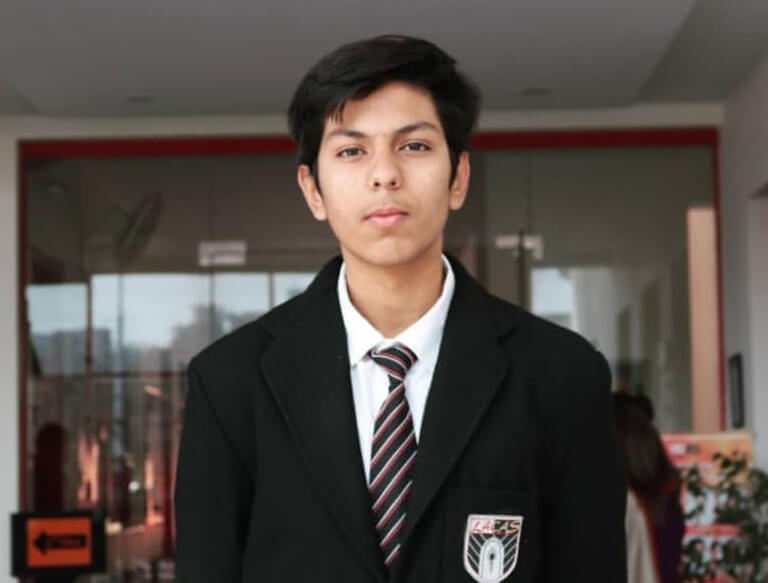 Mohammad Owais Sabri is an Alevels student at LACAS