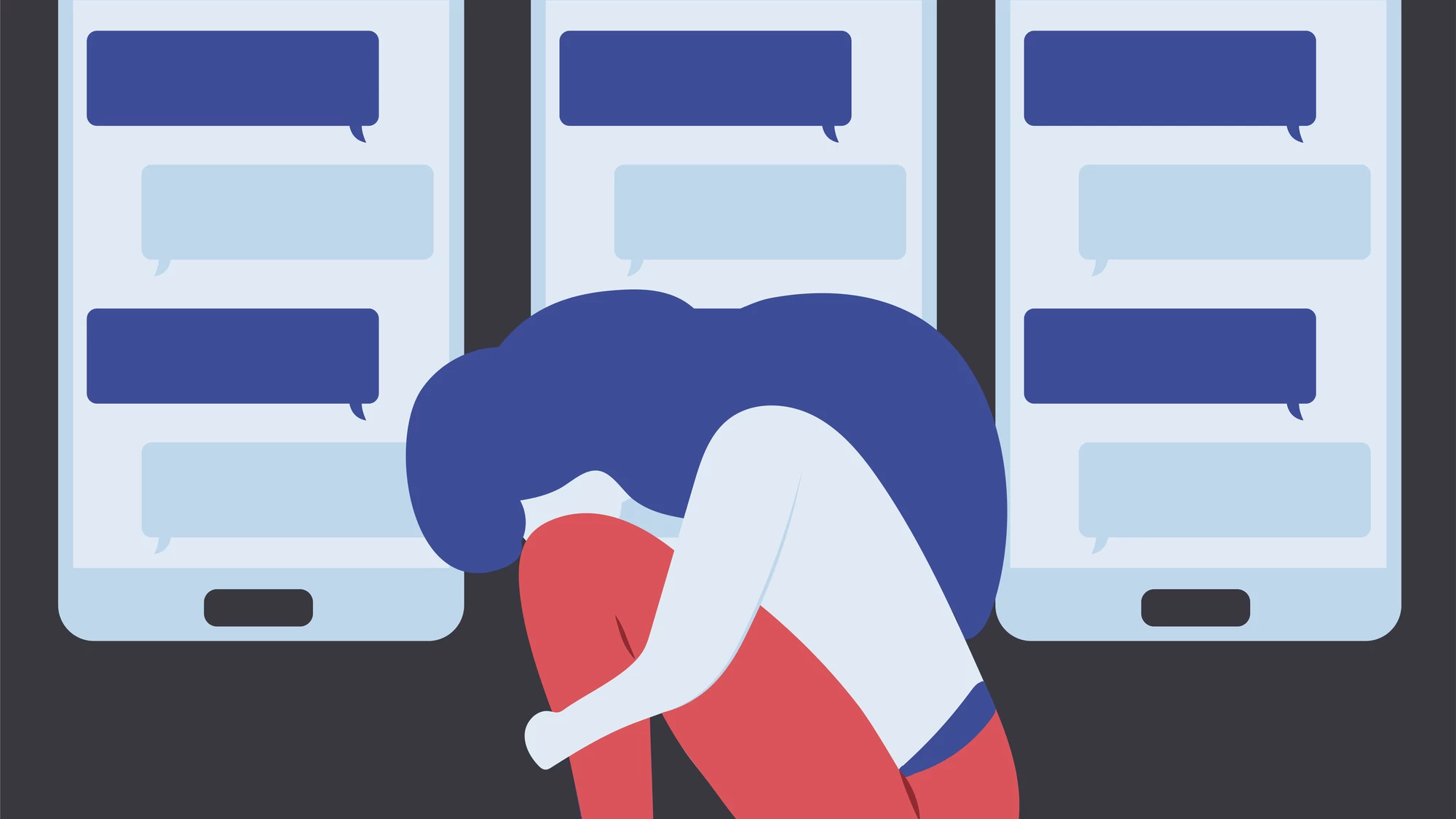 The most recent judgement under Pakistan’s nascent cyber crimes statute, the Prevention of Electronic Crimes Act 2016 (PECA), was delivered on the 10th of July, 2018 in the court of Judicial Magistrate Muhammad Aamir Raza Baitu (Lahore) against the accused, Sarmad Liaqat.

Consequent upon inquiry No. 35/2017 dated 26/01/2017 initiated on the complaint of Mr. Qaisar Raza S/o Riaz Hussain, one Noman Ali illegally captured an offensive video of the complainant’s wife by affixing a camera in the window of their bathroom. This video was further sent  to a Mr. Sarmad Liaqat who blackmailed the complainant and his family via SMS and calls. On 22/02/2017, a NR3C team conducted a raid on the accused’s house, who was visiting the country from Saudi Arabia. A mobile phone and SIM were recovered and taken into possession by the FIA as per seizure memo which helped establish that harassing, threatening and blackmailing messages along with offensive data captured was sent through Whatsapp. During physical remand the accused disclosed that the pictures were captured by his relative Noman Ali and sent to him while he was in Saudi Arabia from where he sent the alleged blacking material to the complainant’s family. Efforts to arrest the second accused, Noman Ali, were not successful as he has absconded and was not recovered at the time of the judgment.

The judgement given by the Magistrate states that the prosecution established its case beyond a reasonable doubt and that penal provisions  Ss. 21 (offences against the modesty of natural person and minor) and 24 (cyberstalking) of PECA are applicable against the accused as has been proven through deposition of prosecution witnesses as well as documentary evidence. Interestingly, the evidence u/s 20 (1) of PECA i.e offences against the dignity of a person, read with s.109 of the PPC however, could not be established by the prosecution and are not applicable.

The quantum of punishment was set out as follows:

Benefit of s.382-B of the Cr. P.C is given to the convict whereby the sentences shall run concurrently.

Digital Rights Foundation welcomes that PECA is being employed to prosecute cases of online harassment and protect female complainants, however it is important to also critically analyze these judgments and access whether they constitute good law.

In this case, we noticed a myriad of discrepancies regarding  who the accused was, specifically how many people were considered complicit in the crimes and were booked under the relevant sections. Whether this confusion arose as a result of multiple typographical errors, a general lack of competency on the clerical level or genuine confusion on part of the FIA--it cannot be determined.

Furthermore, there was no mention of the age of the accused. This fact  is relevant as it determines the method and venue of the trial i.e under the full force of the law or, if he is a minor and below 18 years of age, as a juvenile offender (if so proven). No corresponding documentation such as his CNIC, birth certificate or family tree was attached, thus his age which was put down as 24 by his lawyer, which could not be confirmed. This remains a worrying element not just here but in all cases tried against defendants who lack resources to afford competent lawyers or unaware of the inner workings of the courts. The legal counsel in this case was not able to put forth the best possible defence, thus impeding the access to justice.

These were the noteworthy details in this, the latest PECA case to have been adjudicated and they serve to highlight the effort being put in to regulate the usage of all things internet and also the issues we have to overcome in order to ensure the efficacy of the justice system, including the quality and content of the judgements that are being produced by our esteemed judiciary which require more depth in terms of the ratio they employ and analysis of the facts of the case.

The full judgement can be read here.