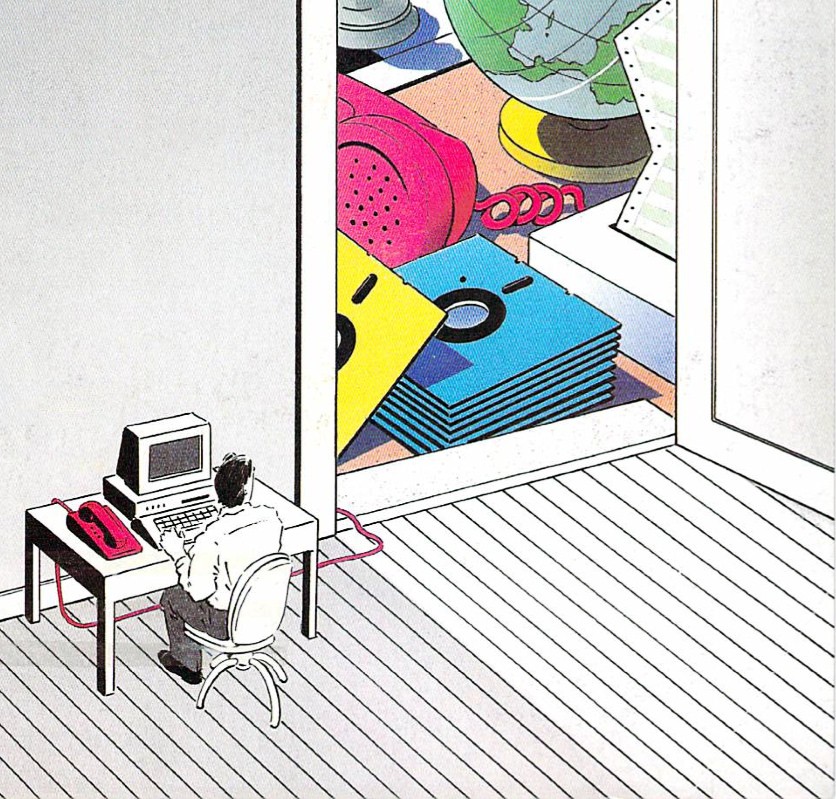 February 10, 2016 - Comments Off on Pak telecom policy 2015 – another step forward for censorship

On December 11th, 2015, the Economic Coordination Council (ECC) approved the long awaited Telecom Policy 2015. The policy focuses on several issues faced by cellular mobile operators (CMOs), who, in fact, view this policy as a step forward in order to make the telecom sector more progressive.

Even though the policy may seem to cover the most important of issues, on paper at least, it is essential to note here that the policy document did not consider the CMO's request to have industry prominence, which was to help reduce their tax compulsions, including sales tax, income tax and customs duty, while being compiled.

The report extensively talks about generating a healthy environment for competition in several different categories. However, there is another point to consider when it comes to promoting fair competition: is the new policy really going to promote a more autonomous market or will it simply offer to provide enhanced protection and security to current monopolies?

Looking more closely into the policy document leaves more space for concern, especially when it comes to the proposed cybercrime bill-- the very debatable Prevention of Electronic Crimes Bill (PECB).

Section 9.8 of the Telecommunications Policy 2015, titled “Content Management”, talks about the authority given to the PTA along with other authorised bodies to police content. A more detailed explanation of this section is included in Section 9.8.3, which openly states that the Policy will:

“Enable PTA to monitor and manage content including any blasphemous and pornographic material in conflict with the principles of Islamic way of life as reflected in the Objectives Resolution and Article 31 of the Constitution, material viewed as leading to the exploitation or abuse of children or other vulnerable groups, and material that is considered to be a direct incitement to commit a crime of a serious nature and detrimental to national security, or any other category stipulated in any other law.”

To no surprise, the above section 9.8.3 of the telecom policy 2015, blatantly coincides with Section 34 of the PECB, which states:

Looking at what Section 9.8.4 states, it is obvious that the PTA is given an almost natural right to regulate “access of content”, whereas, section 9.8.6 says that even though telecom operators as well as service providers will be able to take charge of the content shared with third-parties, the “Government will not require intermediaries to identify content to be filtered or blocked.”

Another disturbing aspect of the Policy is that it creates provisions for Lawful Interception (LI) since, under section 9.9.2, it reads that “the development of new ways of delivering telecommunications services and the new services that are evolving means that lawful interception is a constantly evolving requirement”, meanwhile PTA is to be responsible for the formulation of the framework in order to implement “evolved” Lawful Interception entities.

More specifically, Section 9.9.1 of the policy states that a framework is to be developed together by the PTA and authorised agencies/organizations of the GoP.

The rules will consider inter alia:

Furthermore, many who have reviewed the policy believe that other problems which need to be taken up by the policy in more detail include, provision of public Wi-Fi hot spots, fast tracking right of way process for telecom infrastructure, abolishing grey telephony, creating telecentres with USF fund to surge coverage in under-served areas and a competition agenda focused to inspire well-organized and good market offering and choice of services to customers. The policy has failed to encourage and offer any incentives for Pakistan- based investors to enter the industry. Some sectors like the mobile virtual network operator (MVNO), Manufacturing/assembly and application should be given priority reservation for local investors, taking inspiration from how other countries operate their telecommunication policies. Learning from our neighboring country, India, and the most democratic country globally, Canada, the Pakistan Telecom Policy 2015 should include Information Technology, which would make Information Technology a part of the document so that it can be called The National ICT Policy or Convergence Policy rather than the Telecom Policy, since the policy claims to abide by universal guidelines.

The telecom policy 2015 also fails to identify a proper structural framework of tax rationalization. Even though  the word on the block is that the Ministry of Information Technology and Telecom (MoITT) is spurring up a tax package, the policy itself does not present any reflections of real commitments.

Another very important element missing in the policy is the issue of telecommunication services getting terminated or suspended during so called important days in order to keep a "security" check, with the growing culture of terrorism. The policy does not seem to address this issue nor does it present any solutions to this problem.

Bringing this debate closer to home, let’s look at what this means for the rights of citizens of Pakistan. Specifically, according to Section 34 of the proposed PECB, authorities would have the autonomy to censor and block certain content that is considered to violate or work against the “glory of Islam or the integrity, security or defence of Pakistan or any part thereof, friendly relations with foreign states, public order, decency or morality”.

The PECB alone has been withdrawn and opinions in the Senate have vowed to speak against it, should it be brought forward for debate again. However, now that the Telecommunications Policy 2015 has been passed, the PECB seems more practical now than before since it is to implement provisions that support what has been proposed, and indeed is already being used by bodies such as PEMRA. Even though, the PECB is not a law, PEMRA is able to make sure that, for example, the Pakistani media outlets did not report on the Hajj tragedy of 2015 in a manner that was (justifiably) critical of the way that the Saudi Government took care of the situation, simply because, according to Section 34 of the PECB, it would have negatively effected  “friendly relations with foreign states”.

It is important to look closely at the countless ways in which the state will strengthen the power it possesses of censorship and surveillance.

All said and done, the Telecom policy 2015 has received a positive response from the industry but time will tell how well the policy and its proposals are implemented. Goals and targets of the policy, especially in terms of how the resources are to be acquired to achieve the objectives of the policy, need to be provided and a tool to measure the improvements is desperately needed.