February 9, 2018 - Comments Off on January 2018: Big Month for Advocacy as DRF Engages with Government

January 2018: Big Month for Advocacy as DRF Engages with Government

Digital Rights Foundation, along with Bolo Bhi, Media Matters for Democracy, and Network of Female Journalists for Digital Rights, submitted recommendations on Journalists Safety Bill to the Senate Standing Committee on Information, Broadcasting and National Heritage. The recommendations were a step by the civil society to urge lawmakers to take the online and offline safety of female journalists into account when drafting the new legislation. 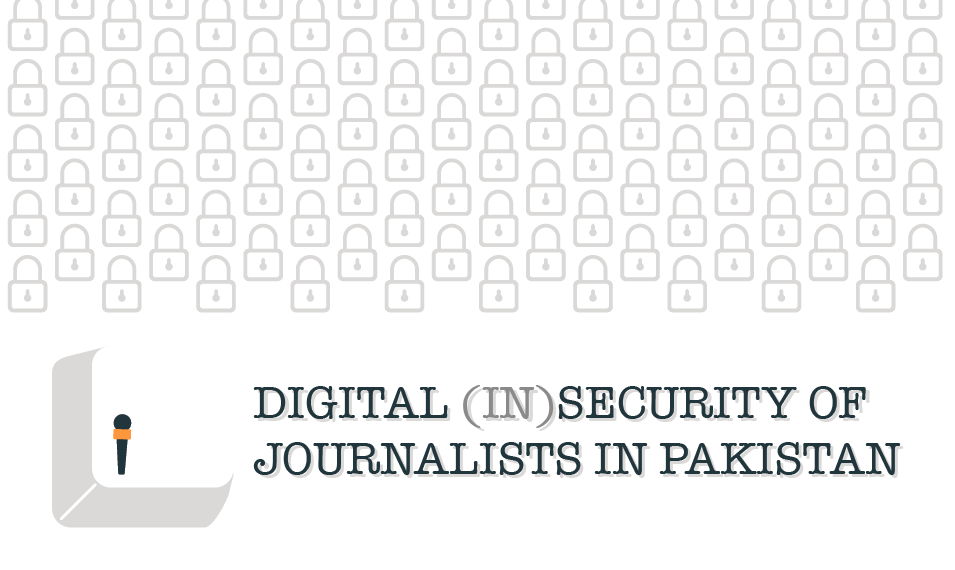 Digital Rights Foundation has launched its new report titled "Digital (in)security of Journalists in Pakistan" which explores the levels of digital threats that journalists face, records their experiences of online insecurity, and concludes what protections they desire from the journalists community, their respective media organisations, and the government.

The report points at the appalling condition of online harassment and the sense of discomfort that journalists face while being online because of their work. It finds that 78% of the respondents of the survey had experienced some form of online threat or harassment; 92% respondents think that online harassment is really common; 45.5% of them thought that online insecurity resulted in them self-censoring themselves; and 56% of them think that online insecurity is tied with their physical safety.

In the light of some really serious stats collected form the working journalists, the DRF has put forward some recommendations that the journalists can benefit from if they are implemented in the form of policies.

The report can be accessed here.

The government is currently close to confirming funding for Phase: 3 of the NR3C project. As part of the multi-stakeholder process, DRF, along with other civil society organizations, was invited to a meeting with the Interior Ministry on January 25, 2017. Minister Ahsan Iqbal stressed on the need for virtual solutions to ensure ease of access for complainants. DRF presented its recommendations to the government regarding reforms at the FIA to ensure greater access and gender-sensitivity for complainants pursuing cases of online harassment.

Nighat Dad and Jannat Ali of DRF attended the Punjab Board of Information Technology (PITB) round table conference held on 8th January 2018 in Lahore. Among the main agenda points the need for increasing digital literacy and reducing digital divide were also discussed. 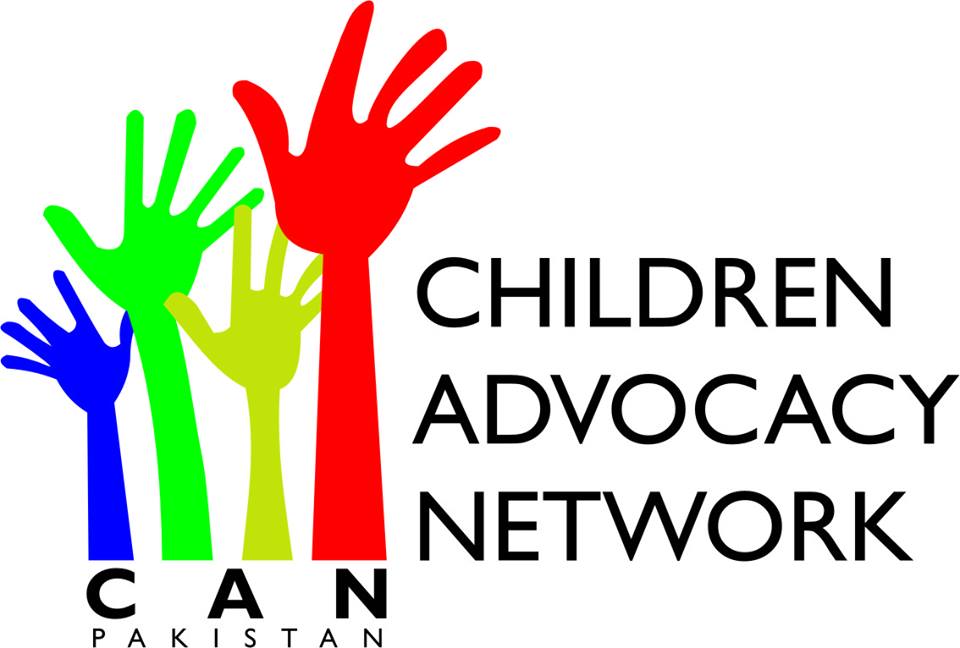 Nighat Dad and Jannat Ali attended the Provincial Conference on “Setting the Way Forward to Ensure Child Protection in Punjab” on 5th January. It was organised by Children Advocacy Network- CAN Pakistan with the support of the Australian High Commission. The focus of the conference was to strengthen the capacities of key stakeholders engaged in dealing with children in Punjab.

DRF releases its Year in Review for 2017 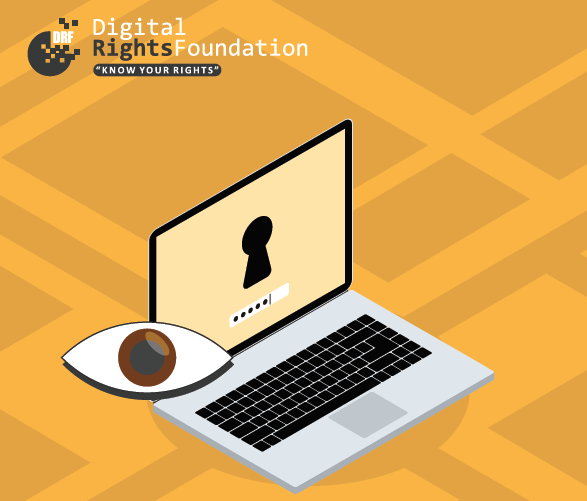 Digital Rights Foundation launches its Year in Review report for the year 2017. The report features the number of people that we've reached through our various events including workshops and conferences, the milestones that we have achieved, the reports that we have released, and the events that we have organised among other things that had our attention throughout the year 2017.

It also features a section dedicated to the Cyber Harassment Helpline, and the testimonials from some of the wonderful team members of the helpline.

With this report, our aim is to highlight the work that DRF has done, and to thank each and every one of you who supported us throughout our struggle to make online spaces safe and accessible for everyone.

We know the fight is not going to be easy, but by supporting each other, we are certain that we'll overcome every challenge that comes our way.