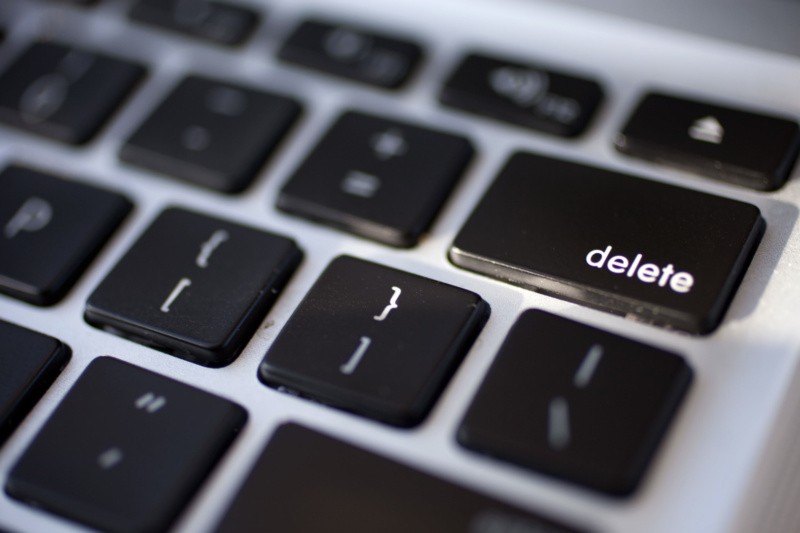 April 23, 2017 - Comments Off on France’s ‘Right to be Forgotten’ Law Challenged by Worldwide NGO Collective

On April 19th, 2017, a worldwide consortium of NGOs filed legal submissions against the "Right to be Forgotten" ruling by France's data protection authority, la Commission nationale informatique et libertés (“CNIL”). "Right to be Forgotten" permits individuals or the government to order data repositories and Internet service providers to destroy any and all parts of an individual's digital trail.

Although justified as necessary for the protection of minors and to allow victims of cyber harassment to remove content posted about them online, "Right to be Forgotten" laws have come under fire for being vaguely defined. In particular, CNIL's ruling crossing its own jurisdiction--applying not only to Google France but the search engine's worldwide database of links and across all its services. In an ironic twist, "Right to be Forgotten" laws have also been invoked to order Google to remove news about Right to be Forgotten laws. This gives a glimpse into how this law facilitates censorship, and why the lack of limits on its applicability put Internet users around the world at risk.

"Right to be Forgotten" deals a severe blow to the Right to Information: you cannot demand information that no longer exists. Besides gagging free speech, it also leaves with the problem of transparency. The Internet plays a vital role in strengthening democracies and increasing public officials' transparency & accountability to their own people; how will this be impacted when politicians and other public officials can demand removal of any content that shows them in a negative light? What is the legal status of political criticism, whistleblowing, and investigative journalism--permitted unless the person under investigation decides otherwise? The democratic process depends upon the ability of people to make an informed choice which is not possible without unfettered access to information.

Another important aspect to consider is the potential impact on legal proceedings in criminal cases: as digital evidence becomes increasingly accepted in court, how will human rights violators be charged when they can erase all evidence of their crimes at the click of a button?

"Right to Be Forgotten" laws as currently defined do not offer sufficient protection against such abuse, and CNIL sets a troubling precedent of applying domestic laws globally. Following this, it is entirely possible for governments to impose censorship across borders. Digital Rights Foundation is committed to fighting for an individual's autonomy over their digital lives, balanced with the best interests of digital communities as a whole. The Internet does not fall under the sole authority of any individual, organization, or country. The ability to shape how and what information appears on it is an immense power. Consolidating it into the hands of a sole entity, particularly without vital safeguards against misuse, is a threat to all.

Digital Rights Foundation and 17 other expert non-governmental organisations from across the world have filed legal submissions before France’s highest court, the Council of State (Conseil d’État), raising serious concerns about a ruling of France’s data protection authority, la Commission nationale informatique et libertés (“CNIL”), on the “right to be forgotten".

In 2014, CNIL ordered Google to remove 21 links from the results of an internet search on the name of a French citizen who claims a “right to be forgotten.”  Google initially removed the links from its French search site (www.google.fr) and other European search sites (such as www.google.ie), but CNIL demanded it go further.  Google then blocked the links from results returned to European users, even when using Google’s non-European sites, including www.google.com. CNIL however demands that when it orders content to be “forgotten” from search results, this decision must be given effect worldwide, meaning that the results must be made unavailable to all users internationally, regardless of where they are accessing internet search engines.  CNIL has also imposed a huge fine on Google, of €100,000.

The 18 NGOs who have filed legal submissions with the Council of State have grave concerns about CNIL’s approach and its implications for human rights worldwide.  They all specialise in the defence of human rights, the protection of online freedom of expression, and in increasing access to information technology around the world.  The NGOs, and the many people across the world whose rights they protect, rely on freedom of expression and the free exchange of ideas and information online in order to carry out their important work in protecting human rights internationally. CNIL has unilaterally imposed draconian restrictions on free expression upon all organisations and individuals who use the internet around the world, even imposing a “right to be forgotten” upon countries which do not recognise this principle.  The CNIL ruling causes particularly serious damage to human rights protection in the developing world.

The legal submissions were drafted by freedom of expression experts Caoilfhionn Gallagher QC and Jude Bunting, barristers at Doughty Street Chambers, London, and avocat Thomas Haas, Paris, who acts for the NGOs and filed the submissions with the Council of State.  The NGOs were also assisted by Jennifer Robinson, a pupil barrister with expertise in media law.  A press release from the 18 NGOs is available here.

The importance of the CNIL ruling in 2014, and of the upcoming appeal before the Council of State, has been highlighted by Associate Tenant Nani Jansen Reventlow, an expert on freedom of expression who is currently a Fellow at the Berkman Centre, Harvard University.  She has recently written about the case in the Washington Post: ‘A French court case against Google could threaten global speech rights’ (available here) and for the Council on Foreign Relations Net Politics blog: 'The French court case that threatens to bring the "Right to be Forgotten" everywhere' (available here).

The decision of the Council of State on Google’s appeal is expected later this year.