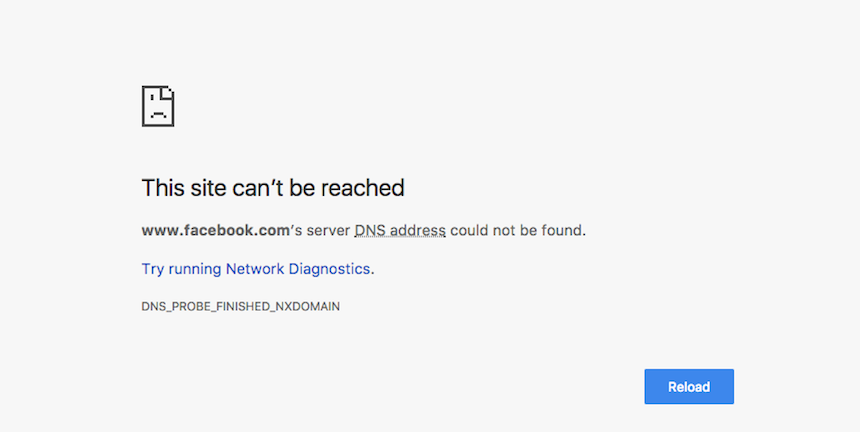 November 26, 2017 - Comments Off on Fake News in the Time of Censorship

Fake News in the Time of Censorship

In lieu of the ban on social media website across Pakistan, an information vacuum has emerged. While the situation in the country is quite alarming, we must guard against dissemination of misinformation and fake news, which can result in more panic and confusion than necessary.

A notification by the “Ministry of Interior Regulation” has been making the rounds, which states that all digital communications will be monitored by the government and those engaging in political and religious discourse will be subjected to punishment without due process. The message, distributed primarily through WhatsApp, has been reproduced below for reference:

Firstly, it needs to be noted that there is there is no “Ministry of Interior Regulation” in Pakistan. The closest in name is the Ministry of Interior, which has not issued any notification on the subject as per its official and public communications. This message is verbatim copied from a similar hoax in India, where a fake notification was circulated through WhatsApp earlier this year.

While the notification has no authenticity as it was not issued by any government authority, it is still important to counter the misinformation contained therein. The notification posits that “All calls are recorded”. There is no law in Pakistan that allows for mass surveillance of the contents of phone calls, even the most problematic of legislation such as the Fair Trial Act 2013 requires warrants to be obtained before calls can be intercepted, monitored, or saved. While there is a possibility of targeted intercepts, there is no evidence of mass interception of all telephonic calls in the country. Furthermore, even though the Prevention of Electronic Crimes Act 2016 allows for retention of traffic data for up to one year (section 32: Retention of Traffic Data), this retention does not extend to the contents of communications. It is also important to note that the Constitution of Pakistan guarantees the right to privacy to all citizens under Article 14, and it is unlikely that mass surveillance and monitoring of communications will be deemed legal.

The message also claims that “WhatsApp is monitored”. All messages exchanged through WhatsApp are protected by end-to-end encryption, which means that third party interception and real-time monitoring is impossible. WhatsApp does not store any data on its servers. While there have been reports of backdoors and given the fact that it is owned by Facebook, the potential effects are quite limited and extremely unlikely to compromise communications at a mass level.

“Writing or forwarding any msg on any political & religious debate is an offence now....arrest without warrant…”

The Prevention of Electronic Crimes Act 2016, does not criminalize political or religious speech per se. Despite being broad and vaguely worded, the Act only criminalizes political speech in the event that it falls under the definitions of hate speech (section 11), cyber terrorism (section 10), glorification of an offence (section 9), defamation (section 20) or spoofing (section 26). Even in the event that speech qualifies as a crime under these sections, there is no provision for “arrest without warrant” given the protections of due process and criminal procedure for obtaining data and devices, as well as arrest and detention.

The message ends with a general warning: “Don't forward any posts or videos etc., you receive  regarding politics/present situation about Government/PM etc.”

Panic-inducing messages such as these have the effect of chilling speech and discourages citizens from engaging in political discourse.

While it is important to be cautious in our speech, especially when it comes to sensitive topics, it is imperative to still exercise the rights that we have as citizens and not give in to fear and panic. In times like these, we must be vigilant and cautious before sharing or forwarding any news or information and ensure that the news is from a verified and authentic source before distributing it.