All Posts in Acid Prevention Bill 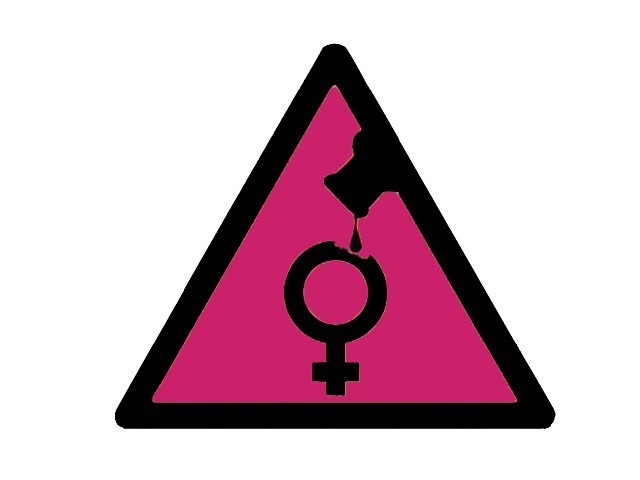 Organized by ASF (Acid Survivors Foundation), a committee was invited to discuss and propose the Acid Prevention Bill to the government in 2010.

It was quite a historic moment in December, 2011 when the Acid Control and Acid Crime Prevention Bill were passed in parliament along with The Prevention of Anti-Women Practices (Criminal Law Amendment) Bill.

The Acid Control & Acid Crime Prevention bill recommends 14-year to lifetime imprisonment sentences to the perpetrators and fines up to Rs. 1 million.